When will you receive your refund? The answer depends on how you filed your return. The IRS should issue your refund check within six to eight weeks of filing a paper return. 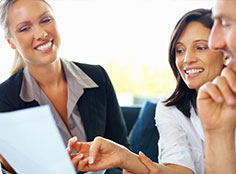 Miss last month's newsletter? No problem. We keep the last 6 months of newsletters here for you to read. 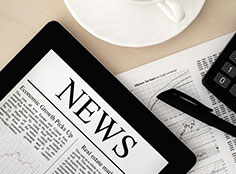 Quickly print the tax forms you need from any State in the country. 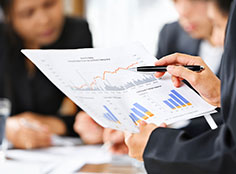 We are a full-service Accounting firm licensed in WA. We offer a broad range of services for business owners, executives, and independent professionals. We are affordable, experienced, and friendly. 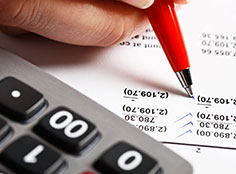